We help shape the future
Book a call 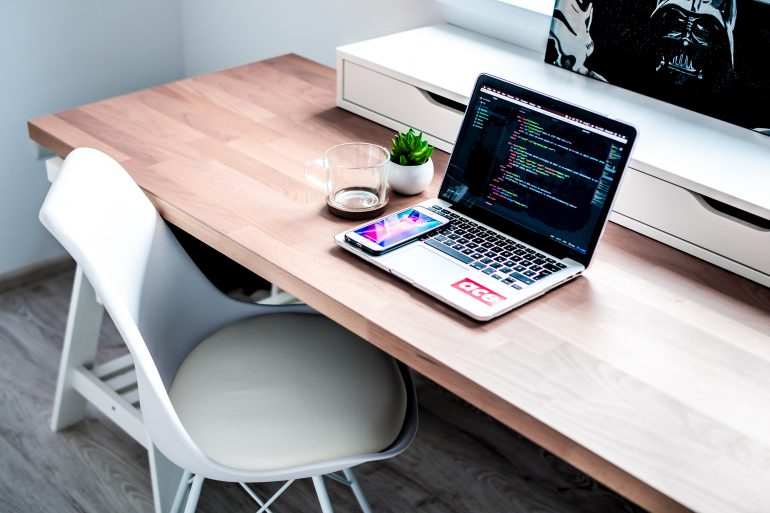 How Long Does It Really Take to Build a Mobile App?

According to research, developing a good mobile app takes between 3 and 9 months. Your timescale will be affected by factors such as the composition of your development team and the development approach you adopt.

App development might take anywhere from 3 to 9 months, depending on the app’s complexity and the structure of your project. Of course, there are various stages to developing a mobile app, and each stage takes a varied amount of time.

For mobile app development to proceed well, you’ll need the ideal team in place. Before development begins, the product manager and designer(s) should create documentation.

It’s critical to prioritize the features you build when designing the front end of your mobile app with the back-end infrastructure.

Here are some of the tips that needed to be taken while building a mobile app:

This is something that many people overlook. The better the brief, the less time it will take to comprehend the project completely. You’ll need to know the project’s goals, success metrics, request for proposal, non-disclosure agreement, budget range, and estimated delivery date to give your development business a thorough grasp of your project.

There’s a lot more to researching an app idea than just making sure it’ll operate. That should be the first thing your development firm tells you. The goal of the research stage is to have everyone on the same page about the market, your users, the problem, and what success look like for your app.

By the end of this stage you should have the following:

A notion of how users will use and what they will do with your app. These stories describe a user and their final objective, as well as the pages and navigation that they utilize to get there.

We don’t mean a fully functional app when we say prototype. At this stage, the prototype should be built around the most significant features or functions of your project, so they can be tested and confirmed before you start developing.

This is used to put your app through its paces. They normally take about a week to complete; if you don’t employ them, difficulties and adjustments will arise later in the project, requiring considerably more time.

Rapid prototyping complements design sprints by allowing you to quickly construct iterations of your app that can be tested with real users and adjusted depending on their feedback.

This method of prototyping will save you and your developers a lot of time because modifications can be made quickly rather than waiting until the final version to realize you need to make a bunch of changes.

You must continue to improve your mobile app and look for new tools and features to make it better. While using the app, keep an eye on future developments and probable consequences or difficulties.

This one is a little more difficult to call. Even after you’ve launched the app, you’ll need to devote time to it for updates and maintenance. There’s no way of knowing how much time continual upgrades would consume because the backlog of app ideas and features might be of any length, prioritized in any way, and take any amount of time and money to construct.

Gad.Ai is a full-service product development company that handles everything from idea to launch for your startup, enterprise, or independent developer projects. Our engineers can design and build successful apps including web presence, and Android and iOS versions of the app. With an extensive portfolio spanning more than one hundred companies, Gad.Ai has unparalleled experience in designing the right strategy which will help achieve your goals efficiently by assuring high-quality results without delays or issues with scalability.

Our team of marketing experts constructs your app’s launch strategy to achieve significant traction upon its release into the iOS and Google Play marketplace. Start now. It’s time to turn your app idea into the next big thing.

No comments to show.

If you’d like to chat about working on a project together, or learn more about working with me, get in touch!
© 2022 Gad.Ai.
All Rights Reserved.

Hit enter to search or ESC to close